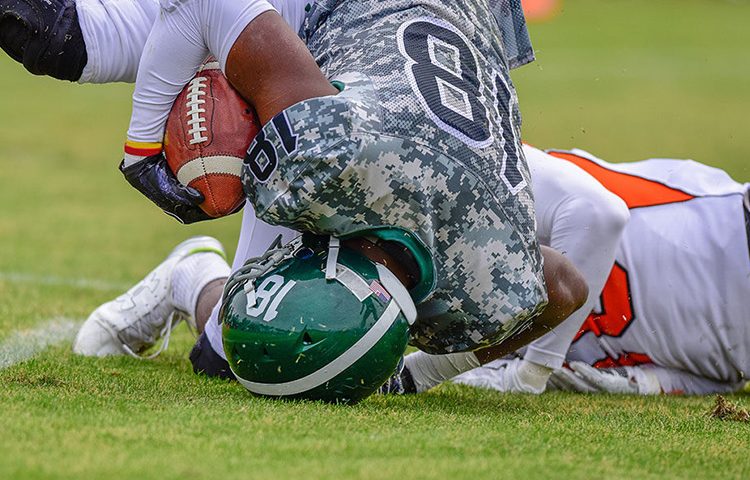 You need to lose consciousness

This is probably one of the biggest myths that exist. The parents that were mentioned from Cleveland whom we all shook our head at claimed that their son couldn’t have suffered a concussion because he never lost consciousness. So many people go undiagnosed and untreated because they are under the false idea that they did not suffer a concussion because they never lost consciousness.

There needs to be an impact to the head

Many people will assume that if there wasn’t a direct hit to the head, there can’t be a concussion. A concussion is an impact to the brain, and this can happen in many different ways. Picture putting Jell-O in a mason jar, now, shake the jar back and forth as would be apparent in a hit to the head. If we took that same jar and dropped it on the ground, we would see that there would still be an impact to the Jell-O, just in different areas. If we attached a stick to the jar to mimic our spines and hit the stick, we would see that there would still be a jostling of the Jell-O. 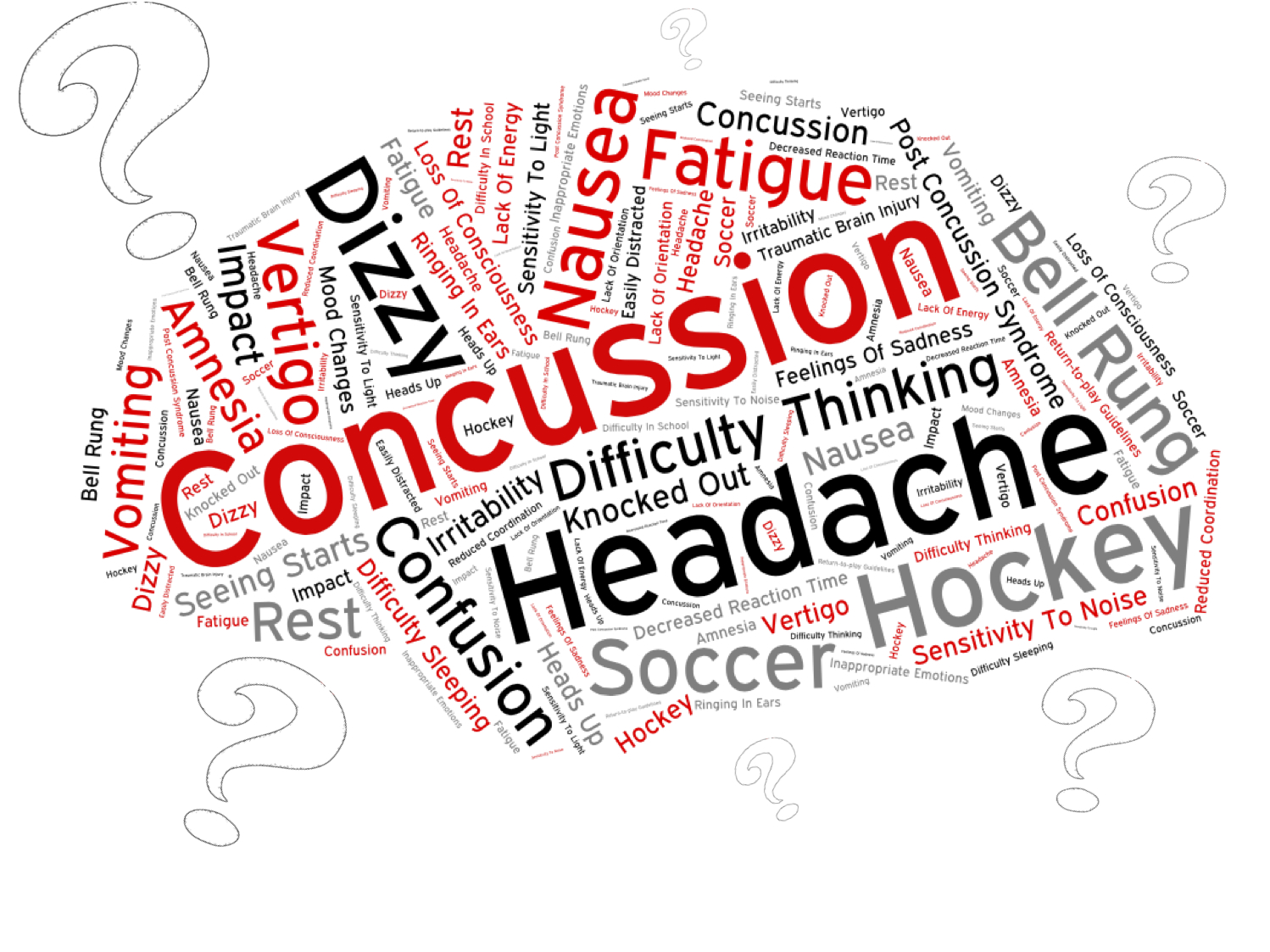 In a concussion, the injury is to the brain which is on the inside of our bodies, so we aren’t able to see the actual injury. When the concussion is caused by an impact to the head, we will be able to see a bruise or a bump, but in reality, if the concussion occurs due to another type of impact, we won’t see that bump or bruise.

You only need to worry if it is a severe concussion

In the past, concussions were classified according to “severity,’ so there would be a grade given that was linked to the severity of the symptoms that were apparent. For example, if the hit was mild and the person only felt a minor headache, they would get a Grade 1 classification. If they suffered a severe impact and lost consciousness, the classification would be a Grade 3. These levels also indicated the amount of rehabilitation that they would need.

Research has shown that no matter how severe a concussion was, its impact on the person was equal in the long term. After two weeks rest, you will be better

Before research into the concussion epidemic really took off, the golden standard for rehabilitating a concussion was to prescribe two weeks of rest. Recent research and experience has shown that rest is actually counter-productive. In April 2017, the new global guideline for concussion treatments was released, and in those guidelines, it is stated that rest is not conducive to the healing and rehabilitating of a concussion. The body; like in many other diseases craves and needs movements.

Research has shown that limiting exercise in people who are normally active, for 10 days will cause a decrease in brain activity in just a few days. Imagine a person who has suffered a brain trauma who is told to rest for 14 days plus, their brain activities will further decrease. 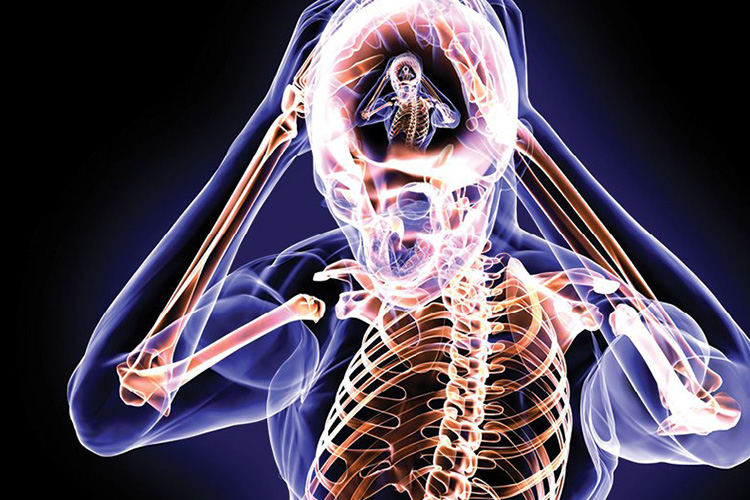 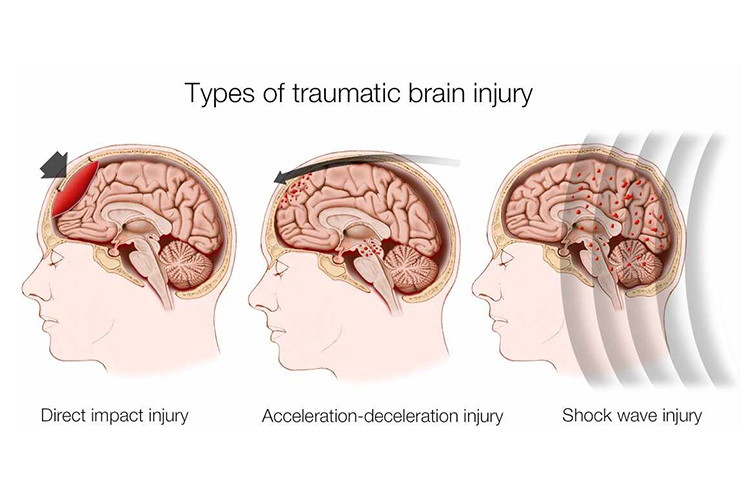